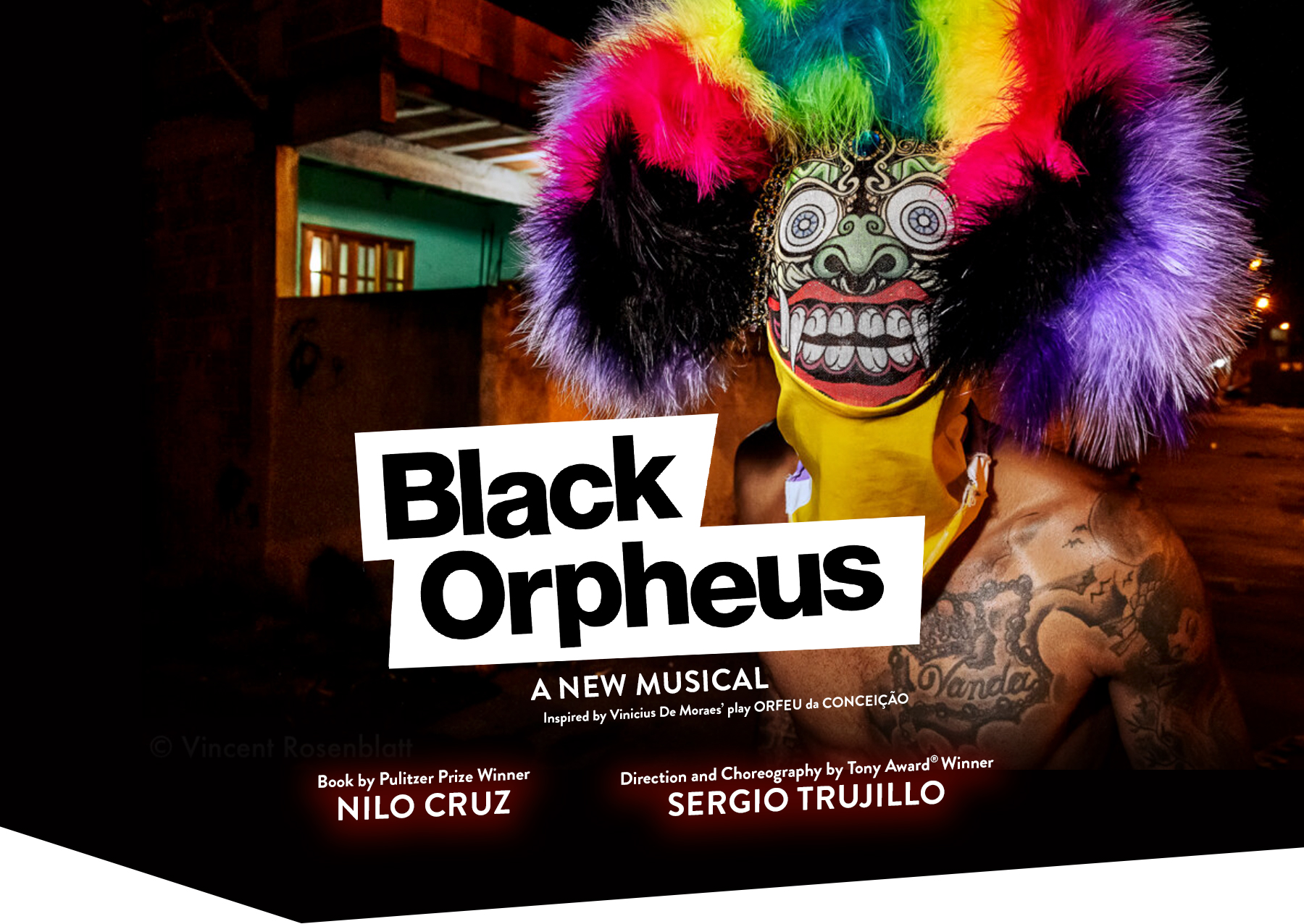 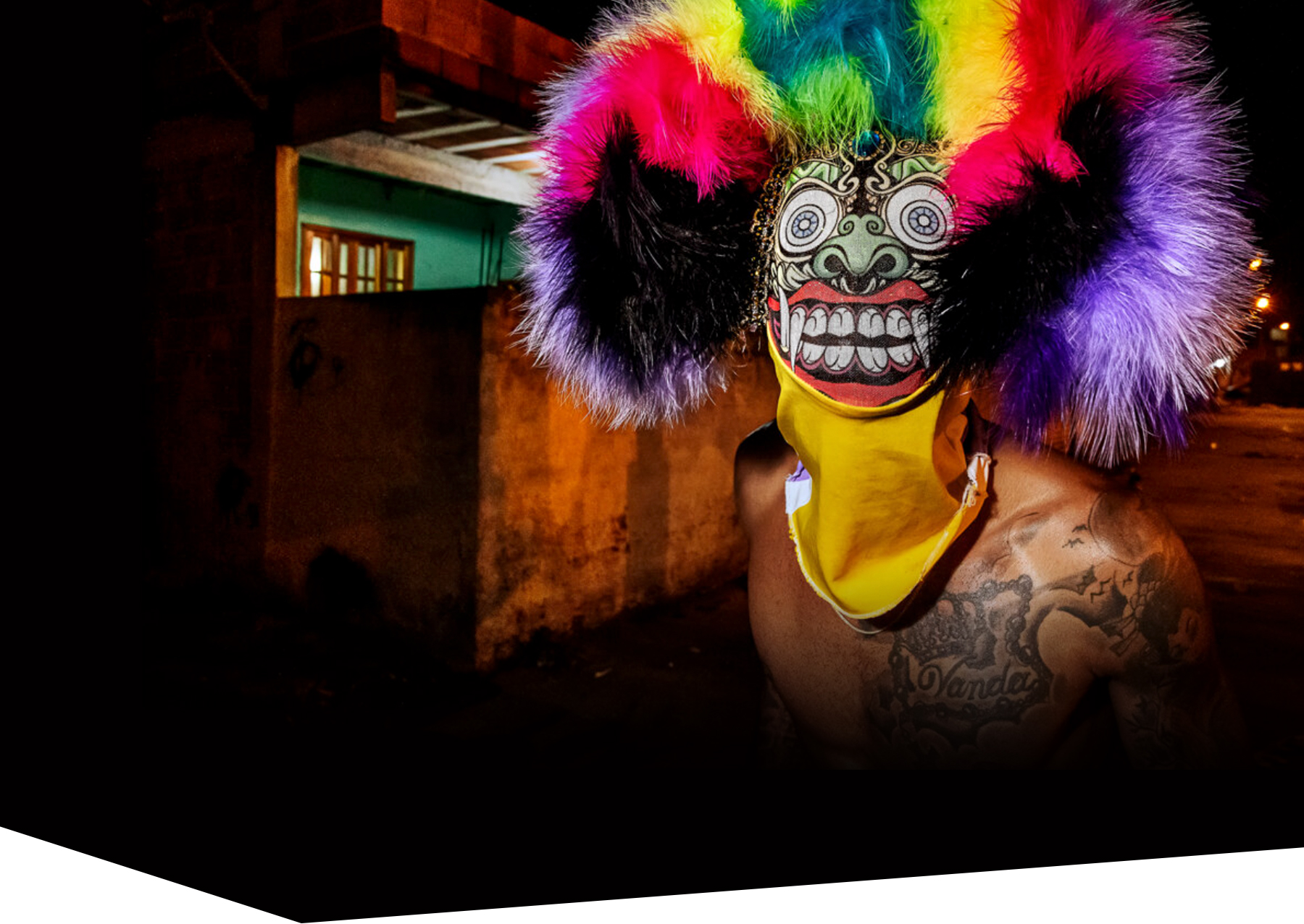 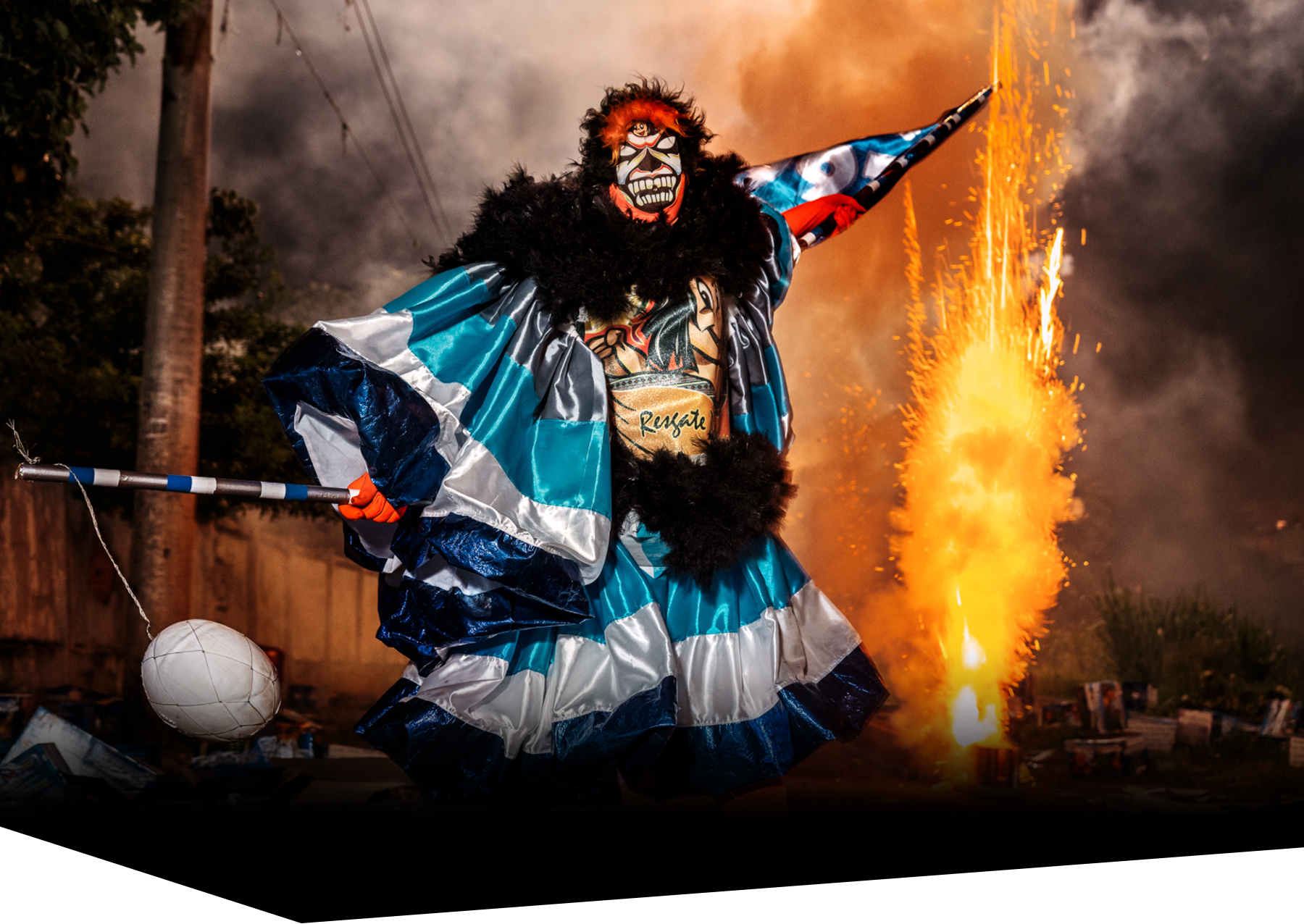 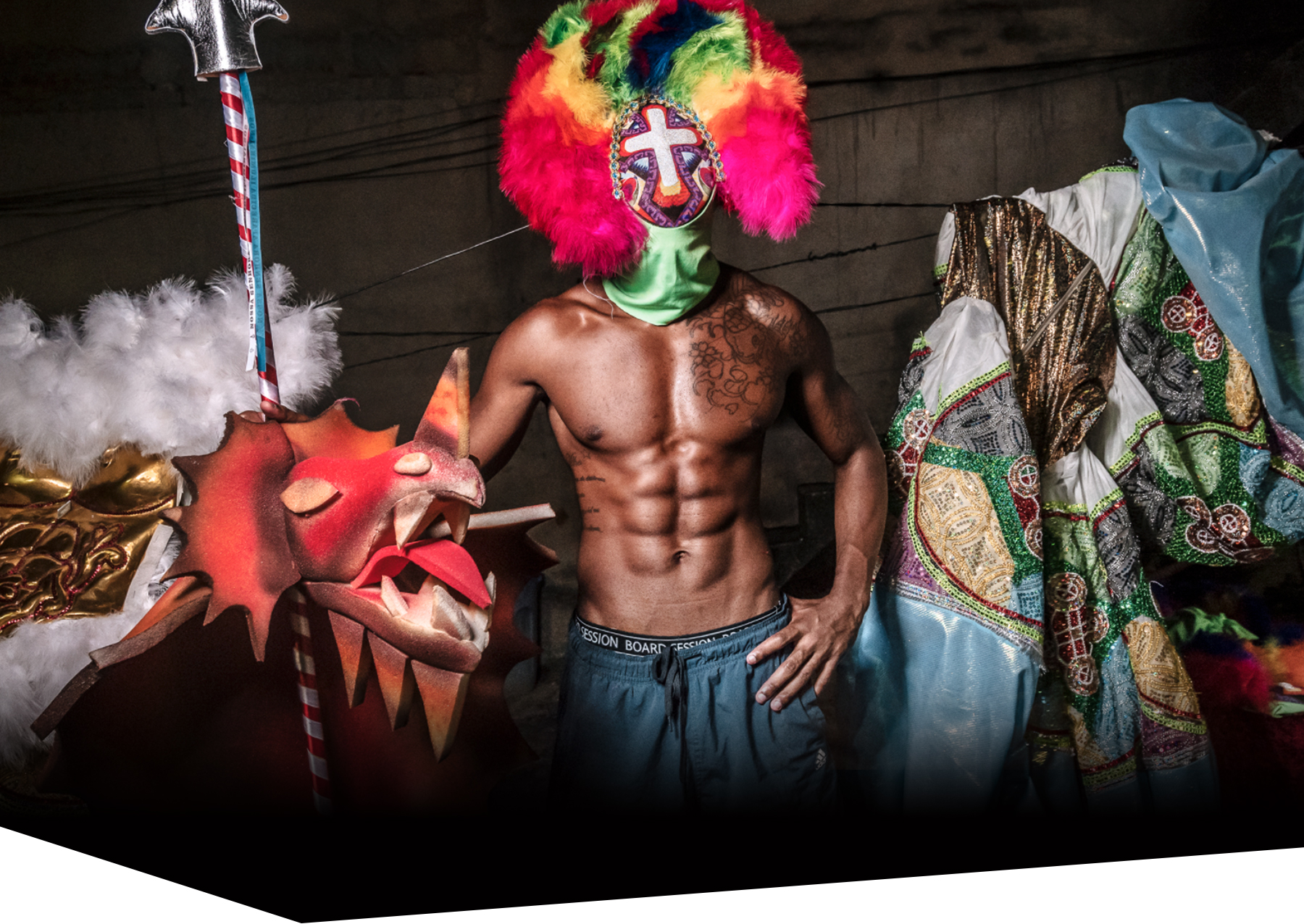 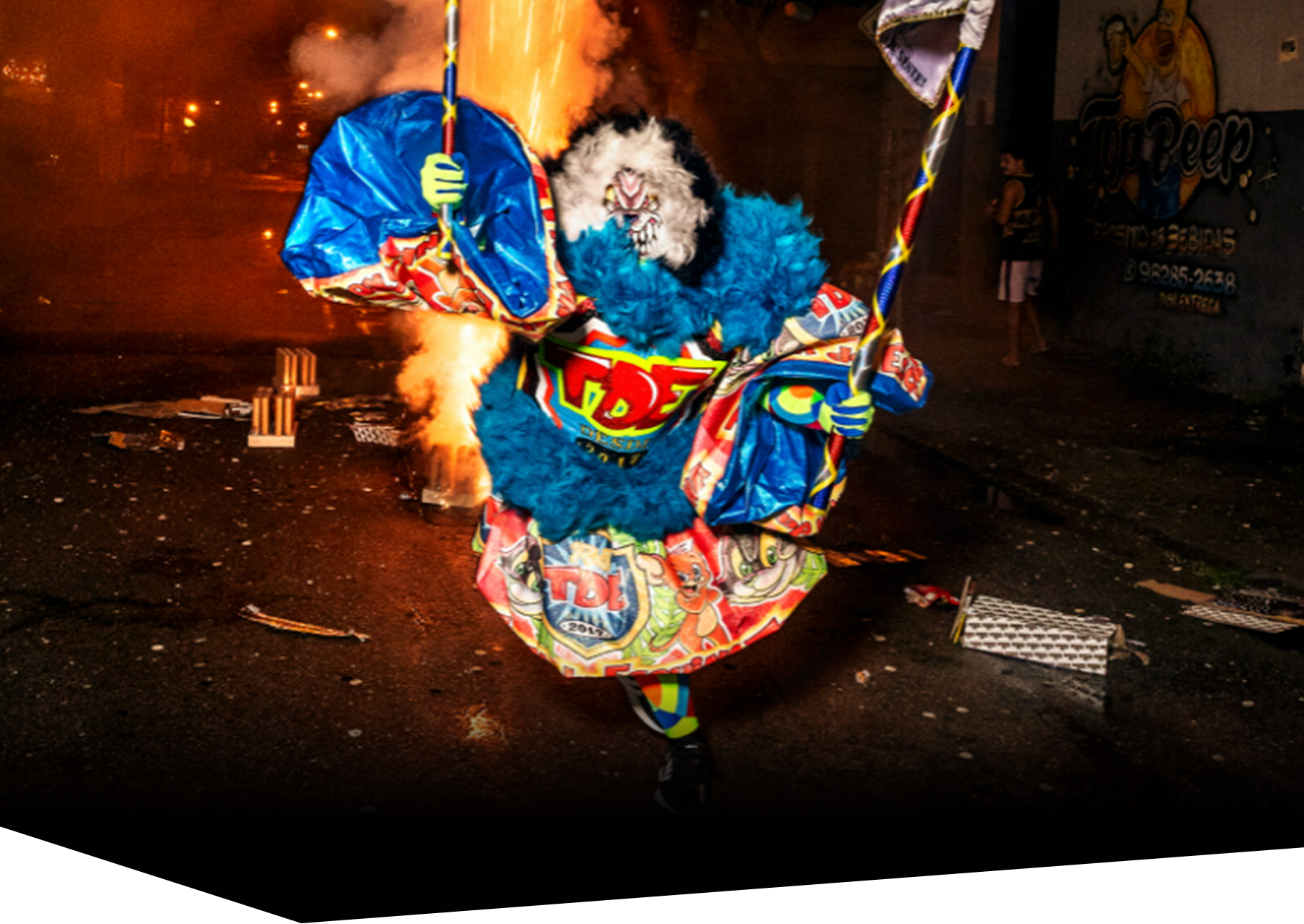 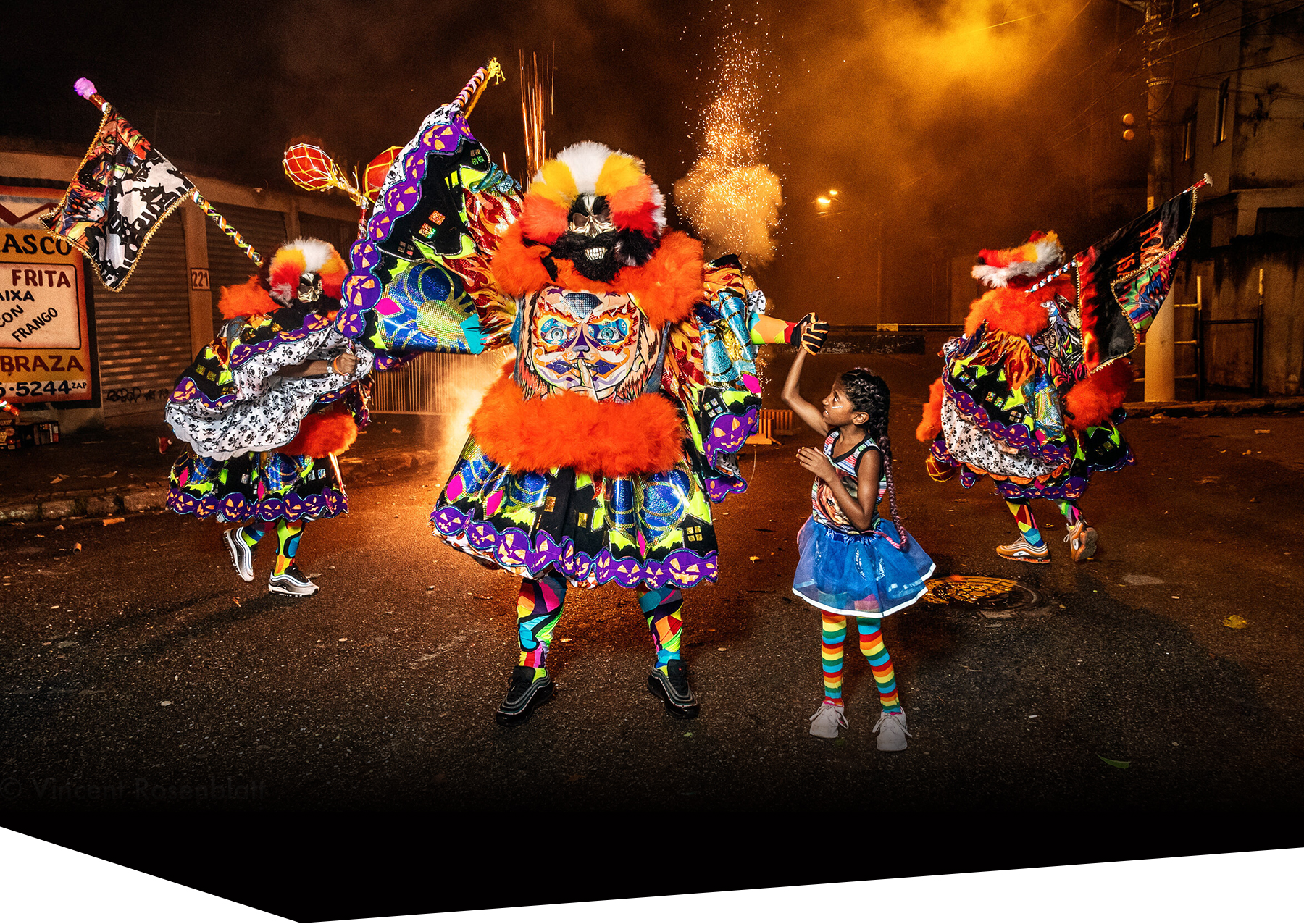 Set against the vibrant backdrop of Carnival in Rio de Janeiro, BLACK ORPHEUS tells a universal love story as it unfolds to the rich music of bossa nova kings Vinícius de Moraes and Antônio Carlos Jobim, spectacular samba dance, the martial art of Capoeira, and the rituals of the Candomblé Afro-Brazilian religion. Based on the myth of Orpheus and Eurydice, the play Orfeu da Conceição by the great Brazilian poet and playwright Vinícius de Moraes, and the 1959 film that was an international blockbuster, nominated for a BAFTA and winning the Cannes Film Festival Palme d’Or and the Academy Award® and Golden Globe® for Best Foreign Language Film.

The Brazilian cultural phenomenon comes to the stage in a thrilling new musical adaptation that is a powerful call to live passionately, love deeply and never look back.